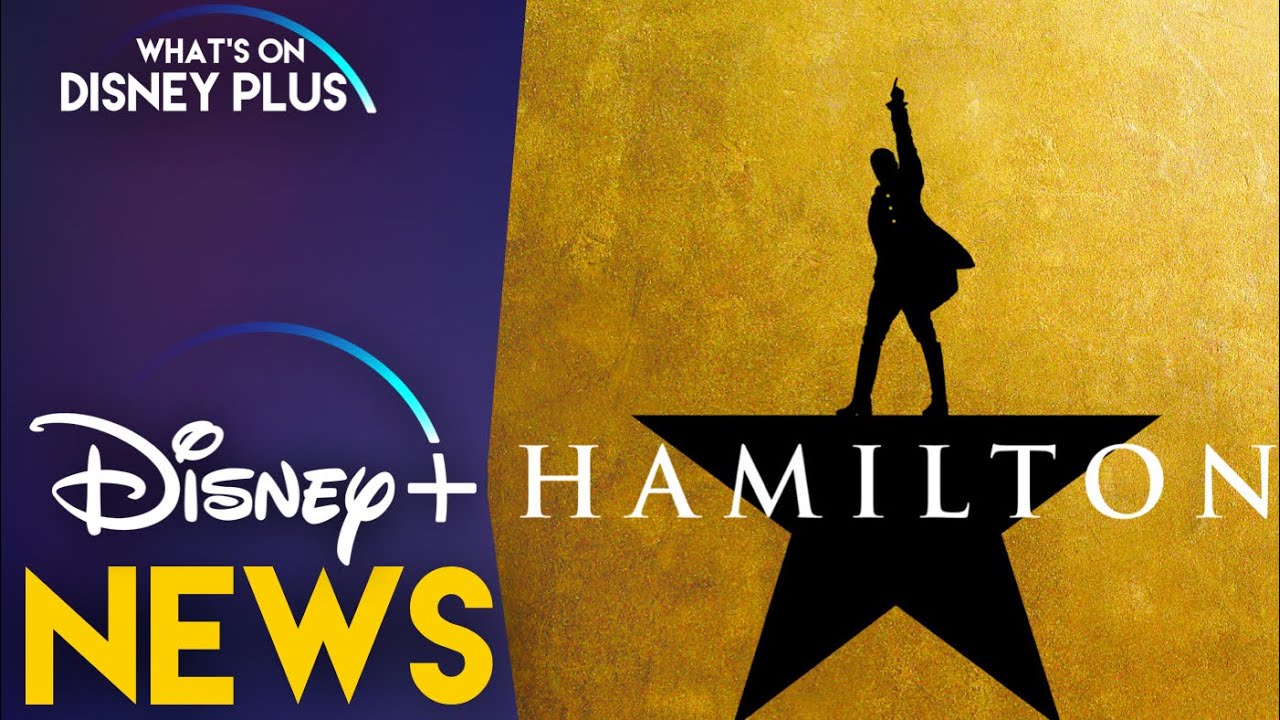 Five years since its premiere Off-Broadway at The Public Theater in New York City, Lin-Manuel Miranda’s hip-hop musical Hamilton had another premiere on July 3, 2020 as a live stage filming on Disney+. Winner of 11 Tony Awards, a Pulitzer Prize, a Grammy Award, four Laurence Olivier Awards and the Kennedy Center Honors, among many others, it is a global phenomenon that has been praised by Barack Obama and has received, according to The Economist, “near-universal critical acclaim”. Of course, this means that tickets to see the show have been extremely sought-after over the years, with shows selling out in minutes and fans clamoring to get hold of them. With current world events as they are, enjoying the rush of a live stage show is unfortunately no longer a possibility until restrictions are relaxed. The show’s broadcast on Disney’s streaming service has allowed many who would perhaps not have previously had the opportunity to experience Hamilton a chance to enjoy the show, but how did it translate to the small screen, and how does the filmed version compare to watching actors tread the boards in the flesh…?

One of the first things to note about the live capture is that it was recorded during a 2016 performance with the original principal cast in the Richard Rodgers Theatre, and was overseen by Thomas Kail who also directed the stage performance, so it struck a chord of continuity for those who have previously experienced the hit musical on stage. For those new to Hamilton, the timing of the recording (the cast were a year into their run) meant that they got to enjoy a slick, confident and polished presentation that managed to retain the thrilling energy of a show just beginning to understand its own standing in the world of music theatre. Kail’s clever choice of camera angles and decision to alternate between Steadicams and fixed cameras on cranes adds to this dynamic feel, offering both an audience perspective and an intimate view of the happenings on stage, with many critics siting Jonathan Goff’s spittle-laden performance as King George III as something well-captured in the filming. This was no accident, of course:

“Part of what makes something a cinematic interpretation is the planning, the preparation, the attention to detail brought to these, and treating them as a separate work. When we first sat down with Lin-Manuel Miranda and director Thomas Kail and Jeffrey Seller, the producer, the first question was understanding their vision for what they wanted to achieve with a filmed version of this incredible piece of art they had made,” Sirulnick, RadicalMedia’s president of entertainment, told IndieWire. “This was not going to be ‘Lets just put a few cameras in the house and point them at the stage,’ because that wouldn’t have done honor to the incredible work they’ve done.”

It’s this attention to detail and fresh interpretation of the beloved show that has made the Disney+ adaptation something special in its own right – an antidote to the theatre-shaped hole carved out by the COVID-19 pandemic and the chance to embrace the unique viewpoint that only a filmed version could bring. However, as well-received as it has been across the board, it has also been unanimously agreed that it is no substitute for the real thing, with Anna Menter from Decider.com commenting:

“…watching the filmed stage show of Hamilton made me long for live theater with an intensity that surprised me. Because it is not the same. I’m so glad it exists, but it is not the same. The ambient audience noises of people turning to their neighbor to excitedly discuss what they just saw during the intermission (only 60 seconds long on the Disney+ version) filled me with despair. The energy the live audience brings to Hamilton is a crucial ingredient; one that could never be replicated any other way. Broadway has announced it will remain closed for the remainder of 2020, and that’s a devastating loss for the theater community. Hamilton on film is a gift to help us wait out what we’ve lost, as well as for those who never got a chance to have it in the first place. But it can’t replace it.”

“That said, watching the show on TV only reminds me how much I love the theatre, and how talented the people are who bring these shows to the stage, and how much the sector is suffering right now thanks to the lockdown and minimal government financial support.
I’d still go and see Hamilton again in person, if I could, and experience the immediacy of live performance – but for now, it’s fantastic to have a filmed version that gets as close to putting us “in the room where it happens” as it’s possible to get.” 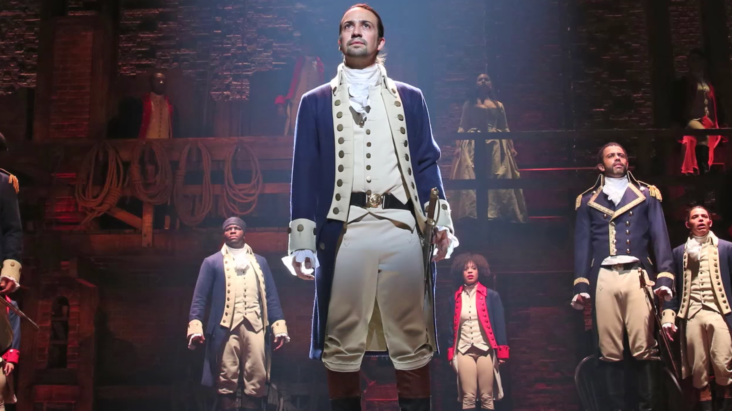 So, there we have it, as a complement to the beloved stage production, Disney+’s Hamilton is well worth streaming and, although it may not quite capture the ineffable feeling that sitting in the audience of a live production of Hamilton evokes, it is a worthy companion that will hopefully create many new fans and spark a need to see it in vivid real-world technicolor when the opportunity arises:

“We believe this interpretation of ‘Hamilton’ will make you want to see the show live again that much more,” Jon Kamen, co-executive producer and CEO of RadicalMedia said. “We believe our role in filming those shows will help bring Broadway and the West End back, rekindling everyone’s love for live theater.”